The only print advertising I do anymore are postcards. Do you do print advertising atall, or — Very rarely. I’ll use it for when I’m doinga special you know, when there’s something special happening. So if right now I’m upfor an entertainment of the year awards, I’m doing a postcard campaign that’s specificto that. I did a showcase last year where I rented out a theater and invited a bunchof the planners, and kind of wined and dined them – I did a special invitation for that. So I’m very specific, and I’m very targeted, and I’m very narrow. It’s a place where youcan — one of the things — I’m reconsidering that, and the reason I’m reconsidering thatis there is so much that’s electronic now that when I get a good mail piece, I pay attentionbecause it’s much rarer. So it’s kind of on my radar as something toexplore and it could be an opportunity to stand out, but right now you know, a postcardevery quarter — I think you’re covered. I think the real — the real opportunity — andit’s still learning — I think we’re all trying to figure out how to use it as well as wecan — is social networking and that’s because if you’re doing that — and I love the stuffthat you’re doing with that, Tom — but if you do that on a really high level, you’rein there space — you’re part of their conversation. They look forward to seeing things, and it’snot stuff that’s being pushed to them, it’s stuff that they’re saying, “hey, I want this”,and so I think that’s really — you know, nail your social marketing — social networking,excuse me — and you’re spending a lot less to experiment and to learn what’s going tostick. 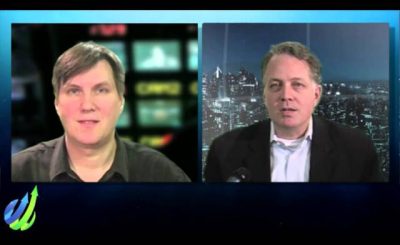 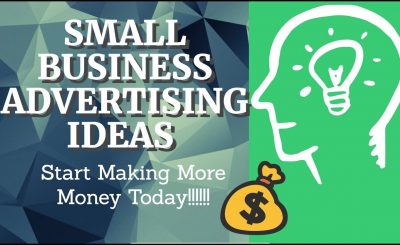